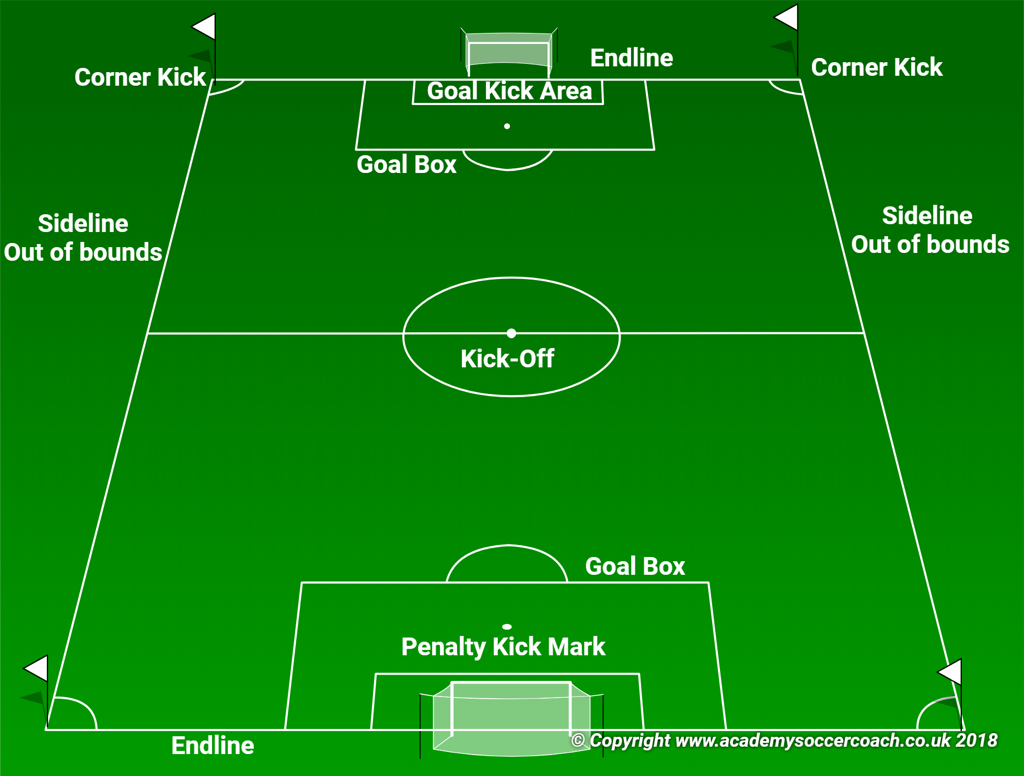 Our goal is to provide an enjoyable experience to all soccer players. Coaches, if you see that your team is more dominant and scores a disproportionate number of goals, you are advised to employ some of the following best practices to avoid lopsided games. The list is non-exhaustive by all means. Those measures will in turn challenge your players and allow the opposing team players to continue to be involved in the game. No one benefits when games end is a blow-out. It is at the coaches’ discretion to ensure fair play and good sportsmanship.